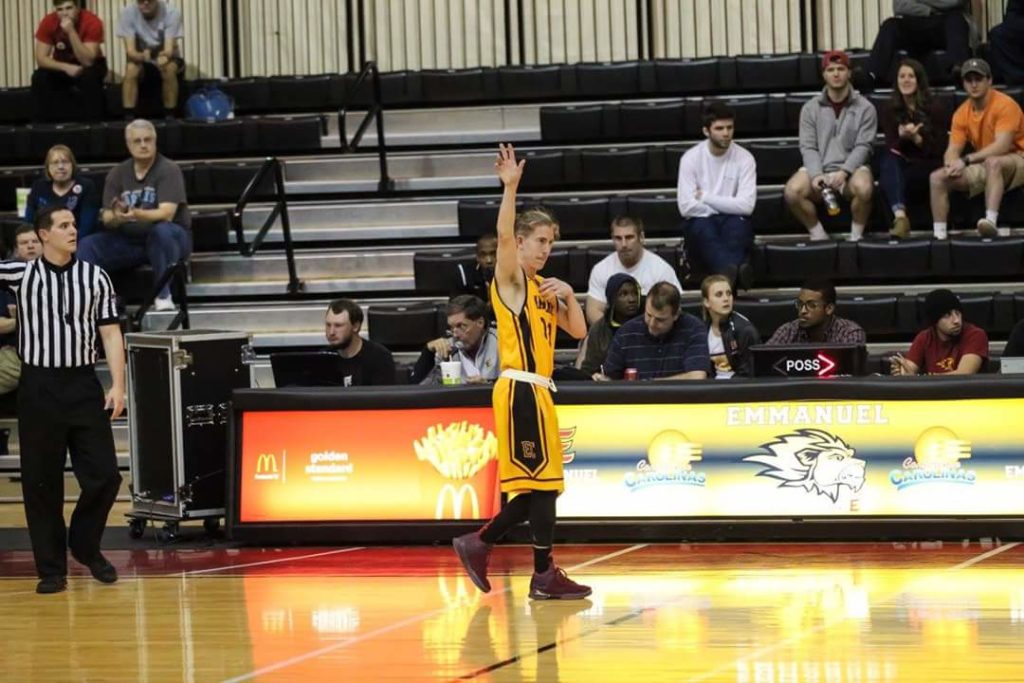 Our vision is to invest time and knowledge, to create talented and educated basketball players who can excel/lead in their communities.

Our Mission is to create Educated Ballers that can lead their teammates, friends, families, coaches, and themselves, now and for their future.

Who Is Clinton Cybulski

Clinton Cybulski did not start playing basketball until he was in the 10th grade. That year he tried out and was cut from his JV team. He fell in love with the game and trained daily to become an average high school player by his senior season. Despite only being an average high school player, being 5'8, and weighing less than 130 lbs, Clinton walked on at Brock University, a top Canadian University sports school.

Clinton was able to gain the attention of the coach by having a meeting with him and telling the coach that if "I was not improving every player more than anyone else could, and I was not improving faster than any other player, than he (the coach) could cut me from the team on a random Wednesday in December". At Brock, Clinton relentlessly trained and accumulated the respect from his teammates for his work ethic and leadership skills. Clinton earned himself a D2 Scholarship from Emmanuel College which is known to be one of the most successful D2 programs in America. 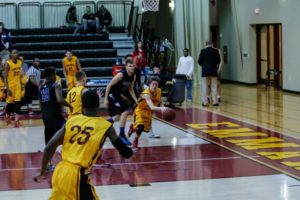 In his first year at Emmanuel Clinton played behind a All-American point guard while still shooting 40% from the 3 point line. In his second/senior season with Emmanuel, Clinton was named captain by his teammates. He had been pegged to be the teams starting point guard until he tore his abdominal in preseason which needed immediate surgery and acted as a season limiting injury. Despite the injury that was supposed to keep him off the floor for 3 months, Clinton was back three days after surgery providing any role, on and off the court he could provide to make his team better. Clinton capped off his college career by winning a NCCAA National Championship.

Clinton then got healthy and began training for a professional career. He went to an open tryout with the D-Leagues Raptors 905 where he received a callback with 15 other players from across Canada to compete for a final spot. Raptors 905 coach Jerry Stackhouse provided Clinton his contact information telling him he was very impressed and to stay in touch. 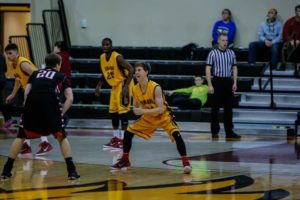 From there Clinton got an invite to an NBL teams training camp and received an invite to play as a New York National playing against the Globe Trotters. Clinton turned down these offers to accept a Professional Assistant Coaching job with the Orangeville A's where also got the opportunity to act as the lead defensive coach and head of Player Development. Clinton at the age of 24, became the youngest coach to ever coach for the Orangeville A's. The next year he turned down assistant coaching jobs in the NBL, in Switzerland and a player contract in the NBL to instead run the Educated Baller training company full time and go to chiropractic school.

Clinton has been called "an NBA prospect if he was 6'5", because of his on court skill and IQ. However, he is more honored to have been known by his teammate as "the greatest teammate they ever had". Clinton has now created the Educated Ballers training program to teach players how to become great players, teammates, and leaders. 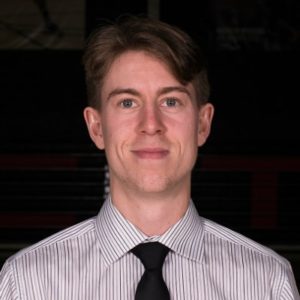 Clinton, at the age of 24, has become the youngest to ever coach for the Orangeville A's Professional basketball team of the NBL. As a basketball player Clinton was the captain of his D2 College team that achieved a NCCAA National Championship.

What Others Are Saying About Clinton...

"I admired your hard work, determination and will to be better each every day. those are some of many things I took and learned from you and tried to apply everyday along with you're big heart."